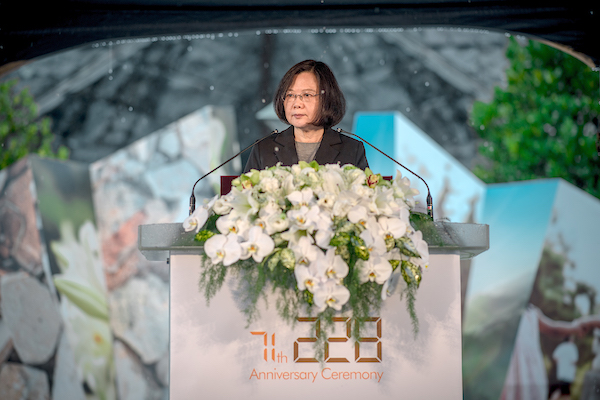 The government decided in 2007 to transform the foundation into a permanent institute devoted to commemorating the 228 Massacre through education and cultural activities. Its priorities in the future will be as follows:

Setting up a national memorial museum:

The government decided in 2006 to convert the now defunct Taiwan Education Hall on NanHai Road, Taipei City into a memorial museum of the 228 Incident, and have the foundation manage it on behalf of the government to highlight the significance of the massacre.

Artifacts, pictures, books, films and other literary and art works related to the massacre and the period of martial law rule will be collected and stored for the purpose of academic research, education and international exchanges.

Spreading the historical and cultural significance of the massacre:

Continuing to produce films and documentaries concerning the massacre, offering to screen them to as many people as possible, and organizing exhibitions and education programs at the memorial museum.