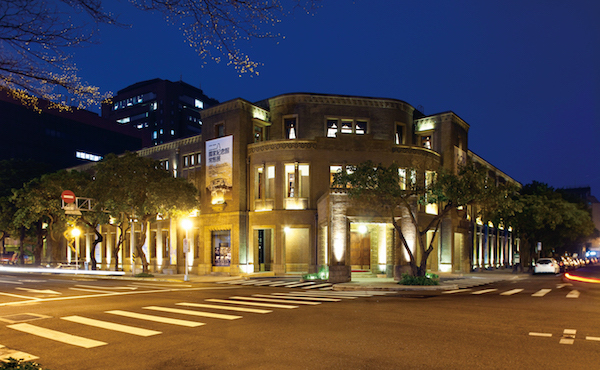 The 228 Memorial Foundation is a non-profit corporation established by the government according to law to deal with the aftermath of the 228 Incident. It consists of a policy-making body and an executive department:

Board of Directors and Supervisors

The board made up of 13 to 19 directors chosen from scholars, experts, social leaders and government representatives, with at least one-third of the members having to be representatives of the victims and their family members. The directors recruited without pay by the Executive Yuan to serve a two-year term may be asked to serve again after their term ends. The directors elect from among themselves a chairman to preside over the board meetings. Six persons had served as the foundation's chairman since 1995 and the incumbent chairman, Hsueh Hua-Yuna, was elected in September 2016.

There are three supervisors chosen from officials with experience in state audit and financial control and appointed without pay by the government to supervise and examine the foundation's funds, deposits and financial affairs and audit its accounts.