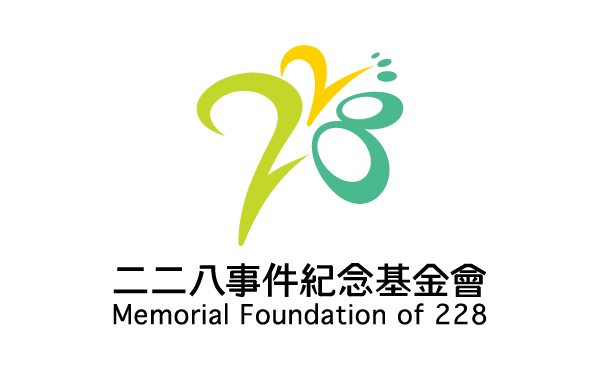 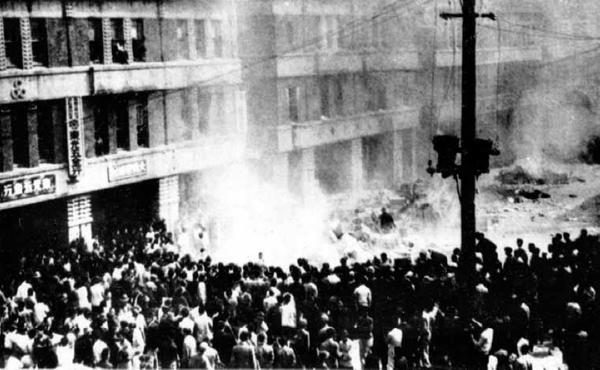 At the end of World War II in 1945, the government of the Republic of China assigned Chen Yi, who knew little about Taiwan, as the island's governor-general. Chen brought into Taiwan the Chinese style of hegemony and "rule by man" which resulted in odious policies and discrimination against the local people, not to mention poor ethical behavior by the officials in his administration, a worsening economy, inflation, and surging unemployment. All of these stoked the general public's discontent with the government. On Feb. 27, 1947, government agents ignited the public's anger when they accidentally shot and killed an innocent passerby while beating a female vendor who was peddling unlicensed cigarettes. Many people took to the streets the next day, demanding that the government hand over the agents who were responsible for the shooting and beating. The protesters were shot by law enforcement officials, and casualties were reported. The massacre triggered an island wide revolt. In order to end the dispute, local leaders formed a settlement committee and called for reform. Chen Yi, who deemed these leaders to be a bunch of bandits and mobsters, called in troops from mainland China to put down the revolt. This move took a heavy toll on the local people's lives and property in the ensuing months and came to be known as the 228 Massacre. The government's follow-up purge operation in the rural areas, and its employment of a "white terror" policy to strengthen the late President Chiang Kai-shek's authoritarian regime undermined social harmony and impeded the country's movement toward democracy.

Calls for a correction of the injustice done to victims of the 228 Incident were raised in various sectors of society after 1987 when martial law came to an end in the country. Many people urged the government to apologize, compensate the victims, disclose historical materials about the massacre, get the truth out, build 228 monuments and memorial halls, and designate Feb. 28 as a national memorial day. In order to put an end to the longstanding feud between different ethnic groups, heal historical wounds, and promote reconciliation among the people, the government in 1990 set up a panel of experts from Taiwan and abroad to study the massacre and gather and compile related files and materials. They submitted a report in 1992. In 1995, an 228 monument was erected in the 228 Memorial Park in Taipei City, marking a turning point in the country's approach toward the massacre.

The government promulgated the Statue for Handling and Compensation of the 228 Incident on April 7, 1995, and set up in October of that year the 228 Memorial Foundation to handle monetary compensation and spiritual consolation for victims of the massacre. It examines victims' and their family members' claims for damage, hands out compensation, reinstates the victims' reputation, probes the truth behind the massacre, visits the victims and their family members to console them, and enhances public understanding of the incident, with the aim of bringing about justice, fairness, forgiveness, eternal peace and harmony in Taiwan.