Open to the public daily from 10:00 to 17:00 except on Monday, and other off day announced by the 228 national Memorial. 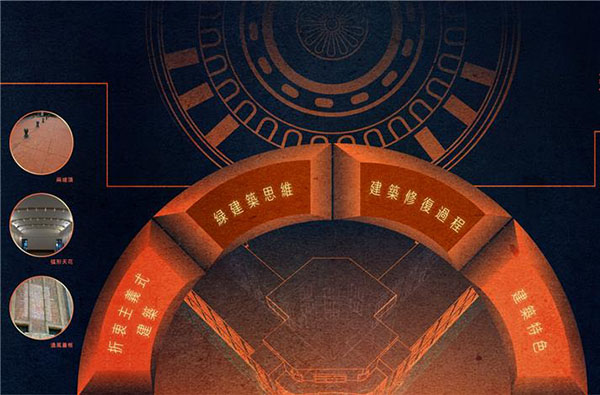 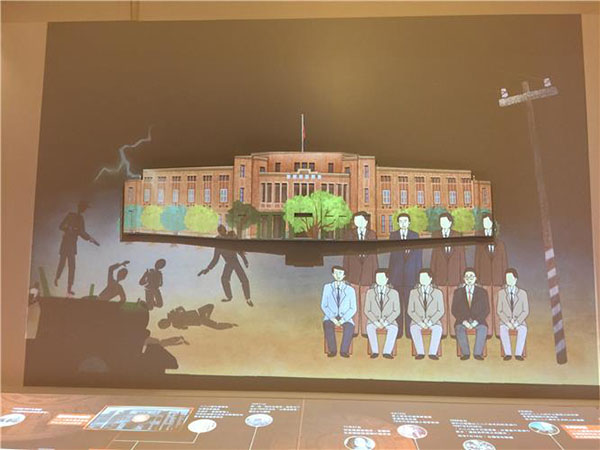 Located in the Nanhai Academy surrounded by a humanistic aura, the building of the National 288 Memorial Museum wan built in 1931 when Taiwan was under Japanese rule. It used to be the Taiwan Education Association Building as well as the venue for the Taiwan Provincial Assembly and later for the United States Information Service; as such, it bore witness to Taiwan's turbulent modern history.


History of the Building

The Taiwan Education Association Building was Taiwan's first modernized exhibition hall for educational events of all stripes and art exhibitions such as Taiwan Fin Arts Exhibition, rendering itself the cradle of Taiwan's art development during the Japanese colonial period. After the end of the Second World War, the building was converted into the venue for the Taiwan Provincial Assembly, serving as the shrine of democracy in post-war Taiwan.

The building was also one of the historic sites of the 228 Incident, granting it a firsthand look over the turn of the social climate in Taiwan. The building resumed its task of hosting art exhibitions after the United States information Service moved into it, serving not only as a congenial platform for artists to strut their stuff, but also as an effective channel for introducing Western avant-garde art that granted the youth direct access to the occidental culture. Owing to the advocacy and endeavor from various sectors of the Taiwan society, the National 228 Memorial Museum has now settled in this historic building whose moment of glory comes into view again with the ensuing restoration and re-utilization.

The architecture of the National 228 Memorial Museum marks a perfect fusion of classical traditions and modernism. The amazing combination of clean lines and classical ornament managed to form an architectural style with great elegance and solemnity. As early as in the 1930s, architect Ide Kaoru had employed ingenious techniques of modern design, allowing this building to ventilate, illuminate and insulate in an automatic and natural manner. Such a subtle and stylish design not only falls in line with the contemporary thinking of human-environment symbiosis, but also turns the museum into an environment-friendly and sustainable building.

Let's relive the historic moments of this building with the new-media display, through which we will capture the trajectory of Taiwan's modern history and experience the time elapsed in this graceful building full of stories.