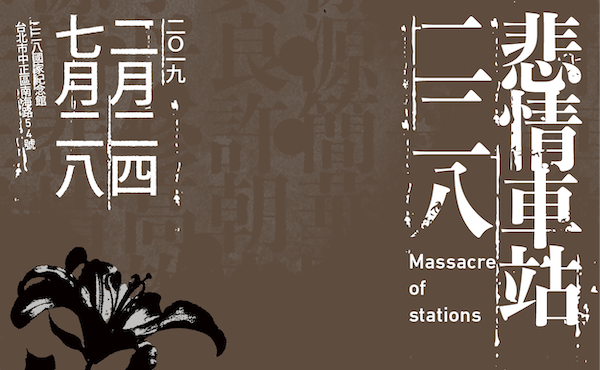 Massacre of stations – Revisiting the February 28 Incident is an exhibition that is curated with a focus on what happened at and around the three railway stations of Badu Station, Chiayi Station and Kaohsiung Station, and illustrates how the incident unraveled at these locations. Through the literature, pictures and oral stories surrounding these stations, it is hoped that the truth of their history can be revealed in a clearer way.

The February 28 Incident was not only a resistance movement ignited by a murder committed by a contraband tobacco investigator, and its range was not limited to an ethnic clash between locals and newcomers. The development of the incident was related to the overall dynamics of Taiwanese society and culture and was intertwined with the actions, decisions and ideas of a variety of individuals and organizations. Today, now that these stations have become tourist destinations, it is hoped that by reconstructing and reinterpreting the historical scenes, visitors of the exhibition can understand how the victims of state violence were persecuted, as well as appreciate the historical value inherent in the railway stations in terms of the history of human rights abuses. 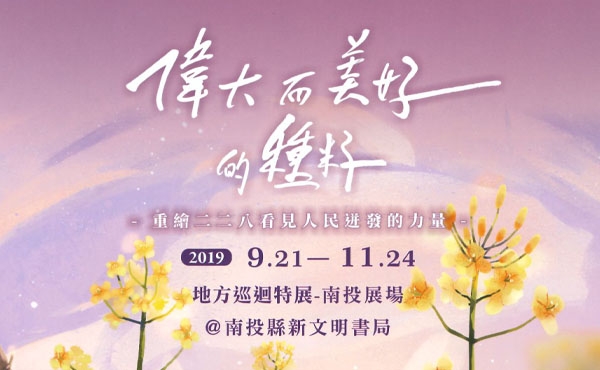 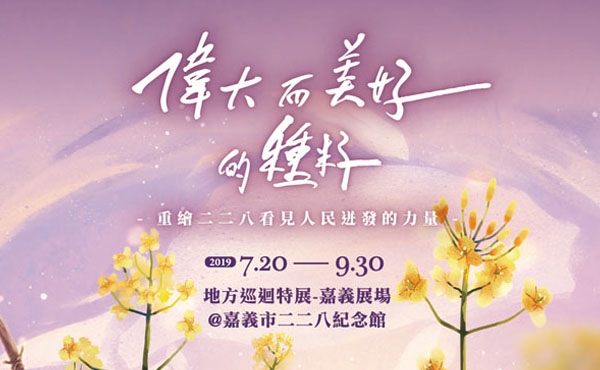 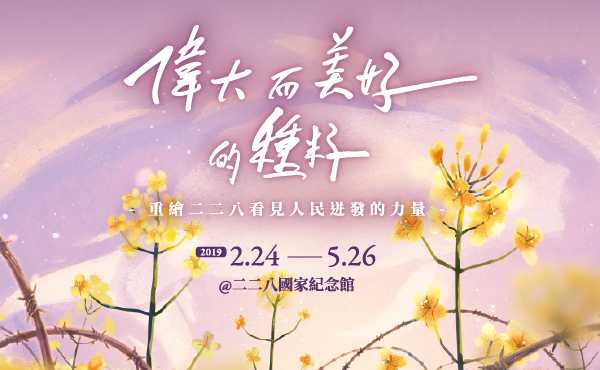 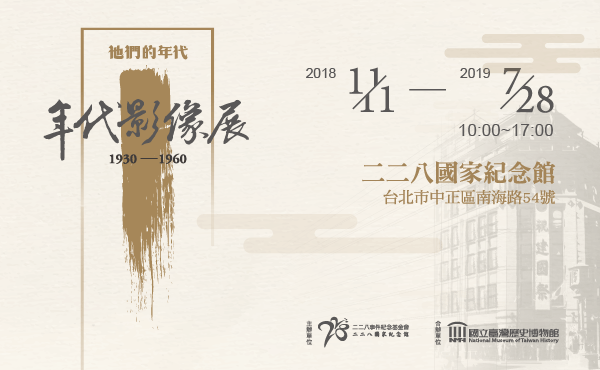 The exhibition has finished
Special Exhibition｜Back in their times: a visual history of Taiwan from the 1930s to the 1960s

From the 1930s to the 1960s, Taiwan experienced Japanese colonization, bombing by the Allies in the Second World War, and takeover, military oppression and massacre by the Nationalist government's army. The destruction caused by the war brought the once flourishing economy to a halt. After the war, Taiwan also experienced a rapid change of regime, which threw Taiwanese people's identity into confusion and incoherence.

During this period, not only were famous photographers and civilian amateurs using cameras to record historic scenes, but colonizers of different regimes were also making documentary or propaganda films about Taiwan. Although these photographic works only show cross-sections of specific scenes and cannot completely represent the historical background of the times, they still provide perspectives through which the audience can take a peep at history. These films that were originally made with a strong intention of propaganda might seem absurd to our modern eyes, but they also contain some elements of truth about people's lives back then.

In this exhibition, photographs and films show the multifaceted lives of ordinary people during Japanese colonization, the state of mobilization in war, ruins caused by Allied bombing, and the difficult times after the end of the Second World War, as well as reconstruct these turbulent and vulnerable decades in Taiwanese history. 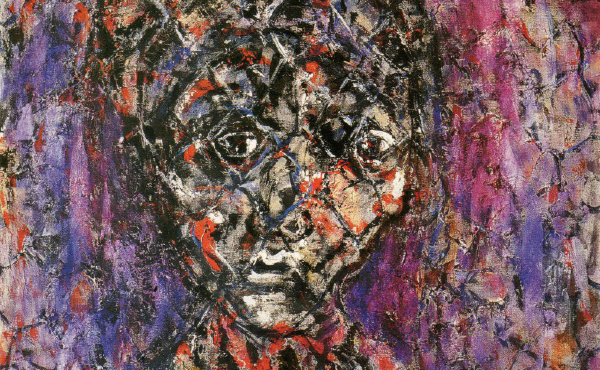 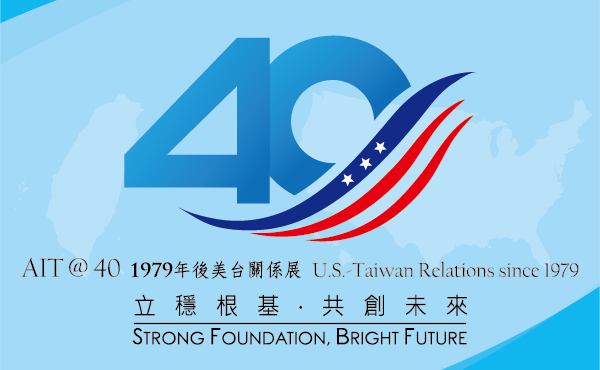 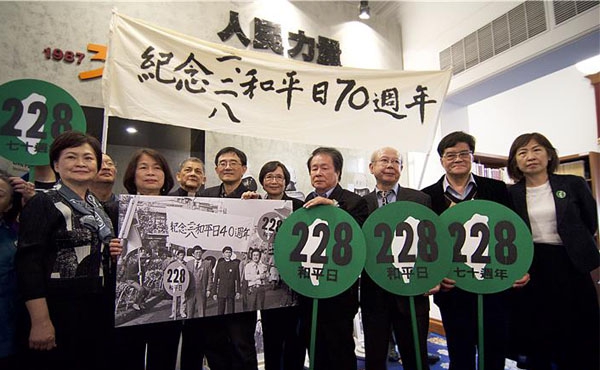