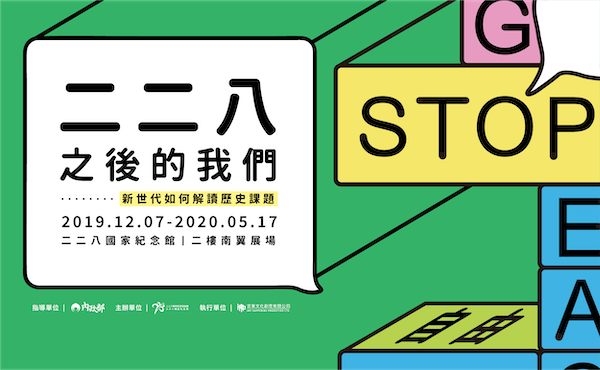 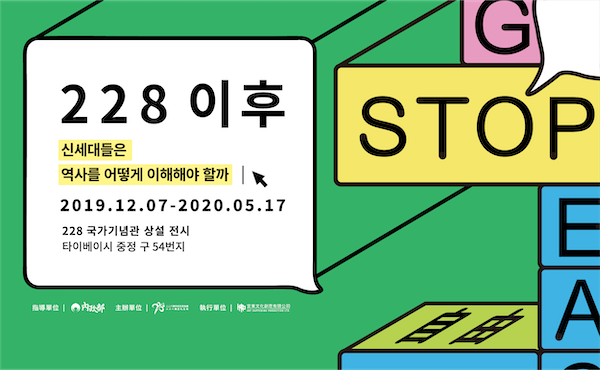 The exhibition has finished
After 228 - How the generations talk

During the period of martial law, the February 28 Incident was a taboo topic, and many Taiwanese were unable to be familiar with the history of the island. As online communities have well developed in recent years, more people have begun to turn their attention to contemporary social issues outside the formal education system. Based on historical research, the creators attempt to portray stories on this land from perspectives that vary with the rise of democracy and reflect the different perceptions of the February 28 Incident among generations. As the differences create possibilities for dialogues, we hope to gain a deeper understanding of the February 28 Incident, democracy as well as human rights. 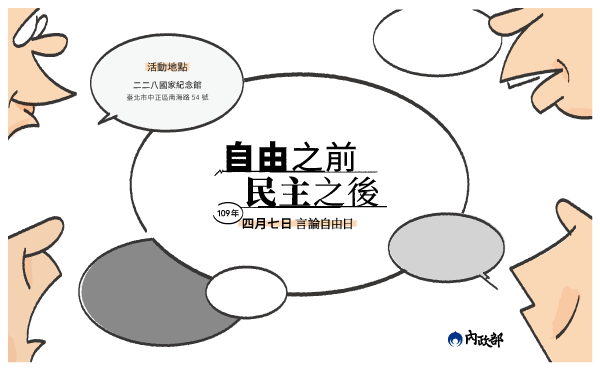 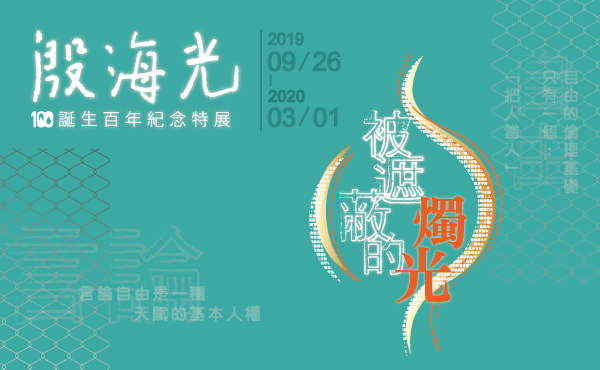 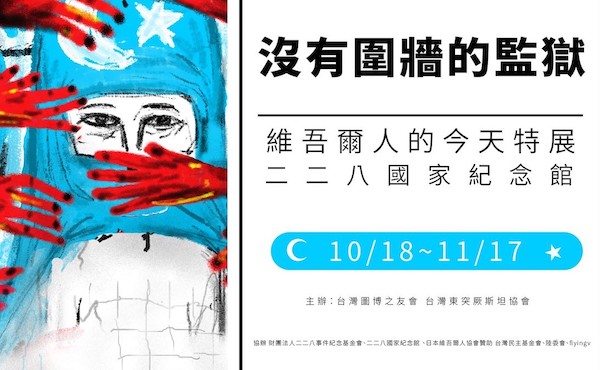 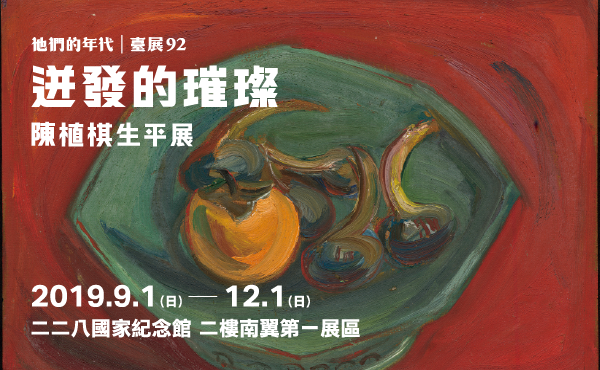 The exhibition has finished
Their Era: The 92nd Annual Taiwan Fine Arts Exhibition
A Burst of Light—A Chen Chih-chi Retrospective

Chen Chih-chi was among Taiwan’s first generation of Westernized painters. Born January 1906, Chen Chih-chi passed away in April 1931. He was 26 years old. His life was like a burst of fireworks: exploding on the scene, dazzling in its glow, only to quickly disappear into the night. We celebrate Chen Chih-chi not only for his brilliant use of oil painting through which he expressed his intensely personal aesthetics, but for his abundant participation in various Taiwanese art groups and societies, as well as for his public talks and published articles on the topic of Taiwanese national consciousness. With “the creation of contemporary Taiwanese art” as a goal, Chen Chih-chi stands as one of history’s most representative figures during the period of national consciousness and cultural awakening that characterized colonial Taiwan in the 1920s.

This exhibition also aims to explores the life of Chen Chih-chi—from his awakening as an artist, being expelled from school and leaving Taiwan to study painting at the Tokyo Fine Arts School, to his artistic achievements in Taiwan and Japan, and his efforts to gather and teach Taiwanese artists through the founding of and participation in various art groups and societies. In addition to his contributions to the world of art, Chen was also deeply engaged with Taiwan’s national movement. He would often travel between Japan and Taiwan in an effort to help progress Taiwanese cultural identity and national consciousness, to the point that he soon found himself trailed by police authorities in both Taiwan and Japan. Regardless of the surveillance he found himself under, Chen Chih-chi never let up in his efforts to elevate the standards of Taiwanese culture, and never gave up in his search for a Taiwanese national identity. His life of dedication is truly a model that continues to inspire and instruct Taiwan’s art world. 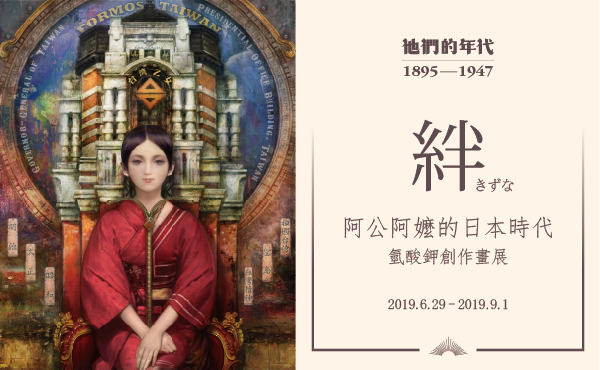 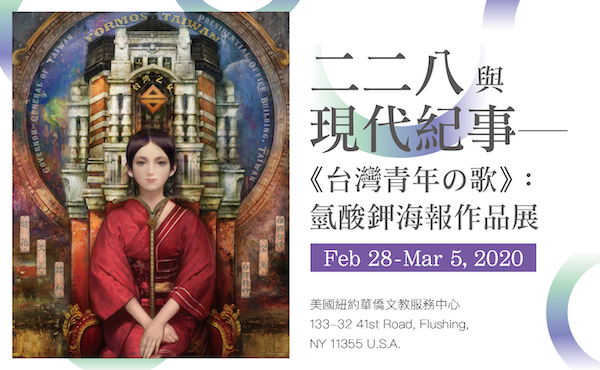 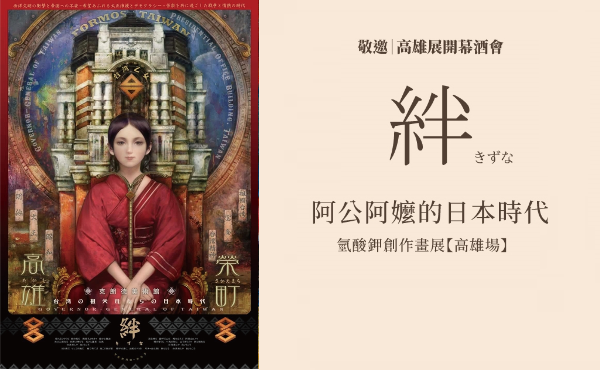