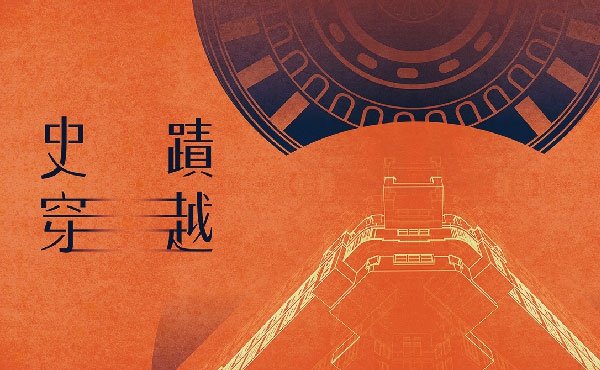 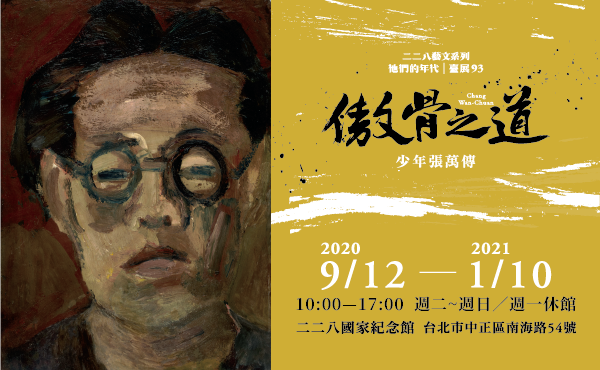 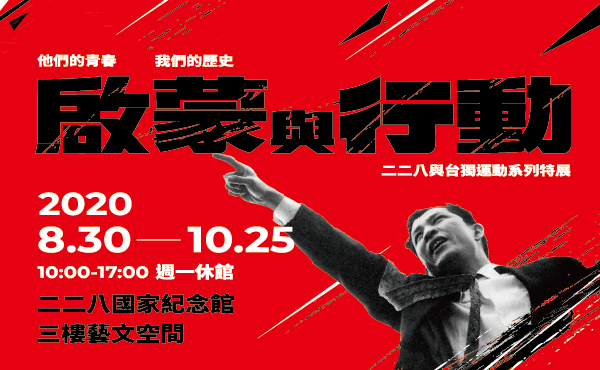 The exhibition has finished
The 1987 Awakening of the People: A Photographic Exhibition Witnessing Korea’s Democratization

The historical process of Korea’s democratization in the 20th century shares many similarities with that of Taiwan, as not only were both nations previously colonized by the Japanese and subsequently ruled by military dictatorships, but their democratic development was also successfully prompted by people power in both cases.

In Taiwan, the origin of this longing was the February 28 Incident in 1947; while in Korea, it was the May 18 Gwangju Democratization Movement (also known as the Gwangju Uprising) in 1980.

In 1987, a Korean-based correspondent from a Taiwanese newspaper candidly recorded the protest scenes of the June Struggle, preserving many precious records for history. These images bring us back to scenes where blood and tears were shed and pro-democratic slogans were chanted.

We hope that the general public can come together to understand and appreciate the value of democracy and freedom through these valuable photographs. 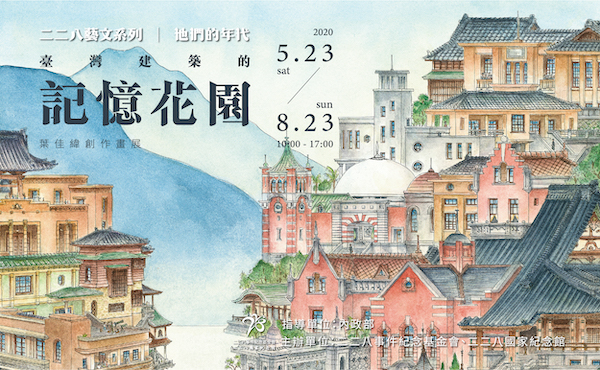 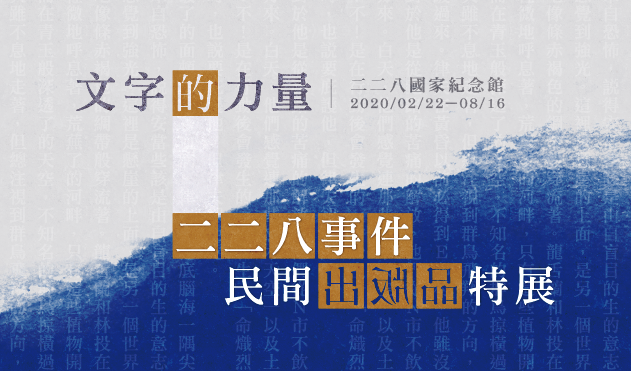 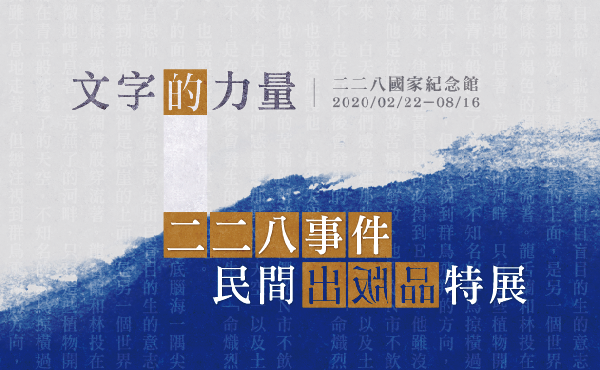